“My sculptures depict a moment in time with chiseled bases to contrast the grace, beauty, and detail of the human form. My modern pieces use form, color, and texture in a simplistic way.”

Victor Fisher is an artist who specializes in traditional art, with a modern flair, in bronze. Originally from Chicago he was exposed to sculpture at a young age while studying at the Art Institute of Chicago. He graduated from the American Academy of Art where he majored in figurative drawing and portrait painting. After working as an art director in Chicago he relocated to California and took a stone carving class at the Laguna School of Art.

Victor has shown at Art-A-Fair in Laguna Beach, the Desert Art Museum, and the California Art Club among other shows. He won a gold medal at the American Artists Profession League of New York.

He has done several commissions for the Kalos Kagathos Foundation including the “Oarsman” which is on display at the Orange Coast College boathouse in Newport Beach. Victor also made a CIF award for water polo and a bronze high relief bronze oarsman for the David Grant award. 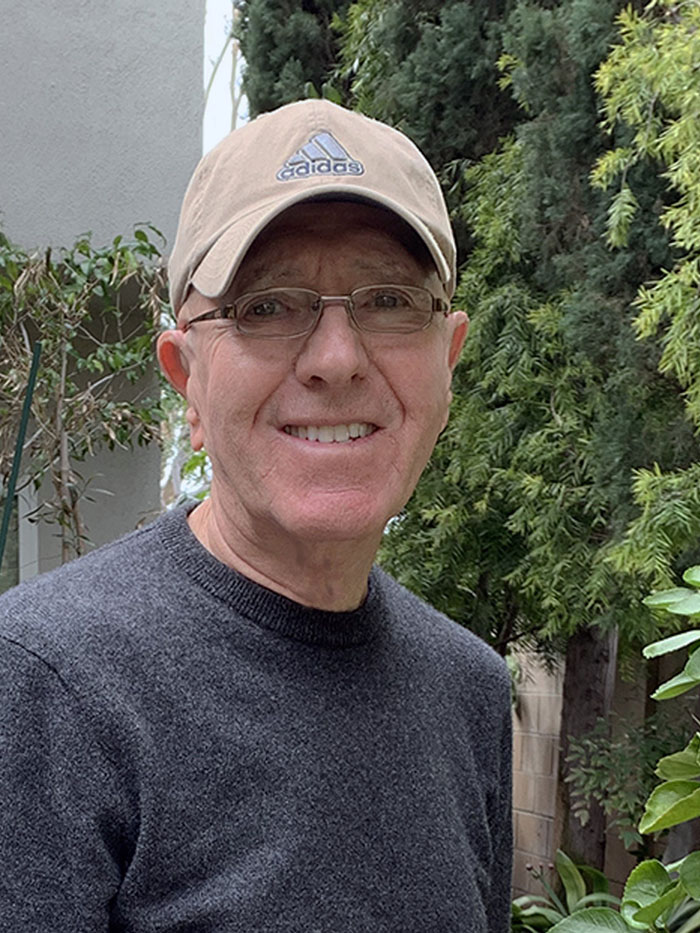