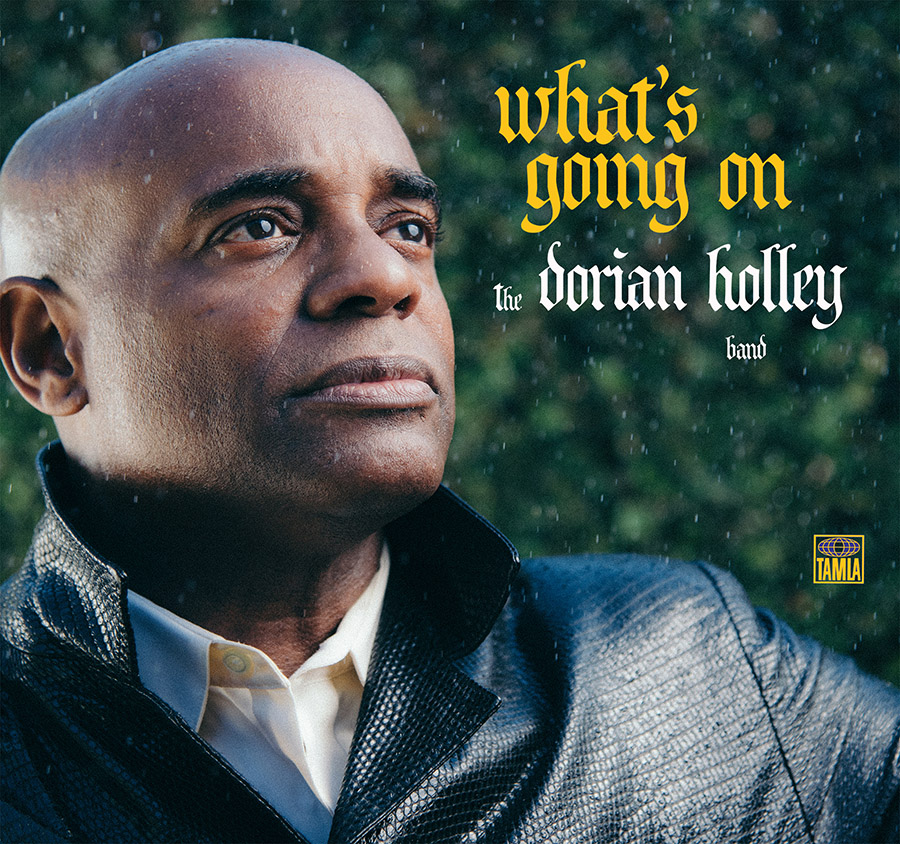 Concerts on the Green with The Dorian Holley Band

A Love Letter to Marvin Gaye

Dorian was the Vocal Director for the late Michael Jackson’s “This Is It” tour and for 27 years performed as a vocalist on every one of Jackson’s solo tours. He has toured with Rod Stewart, Queen Latifah, James Taylor, Don Henley, Lionel Richie, Linda Ronstadt, and Jimmy Vaughn. He was a featured soloist for Dave Grusin’s big band at Disney Hall. The Dorian Holley Band returns to Laguna Beach with A Love Letter to Marvin Gaye.

Dorian spent 14 years as a vocal coach on American Idol. He was lead singer in The Rickey Minor Band during Jay Leno’s last 3 years on The Tonight Show. He was also in the Black History Museum special at the White House that won an Emmy. He is in the band for the Aretha Franklin Grammy Special.

He has backed up Stevie Wonder, Sting, Adele, Jason Derulo, Smokey Robinson, The Dave Matthews Band, Usher, Tori Kelly, Erykah Badu, Seal, Christina Aguilera, Fifth Harmony and countless others. He is the voice of Grosberger in Stir Crazy and the voice of Choir Boy in The Five Heartbeats. He sang in Jungle Book, the latest Star Wars film, Creed II, How The Grinch Stole Christmas; tons of movies and TV.

Concerts are free with Festival of Arts Admission. Limited seating available in reserved section for $40 per person per concert. Reservations must be made prior to 9pm the night before the performance.

Cost:
Free with $15 Festival admission
Series Info:
Visit our Concerts on the Green page for full schedule, event details and tips for attending.
Reserved Seats:
Limited seating available in reserved section for $40 per person per concert. Includes admission to the Festival of Arts Fine Art Show. Reservations must be made prior to 9pm the night before the performance. Purchase Now
House Rules:
Please review our House Rules prior to attending one of our concerts.